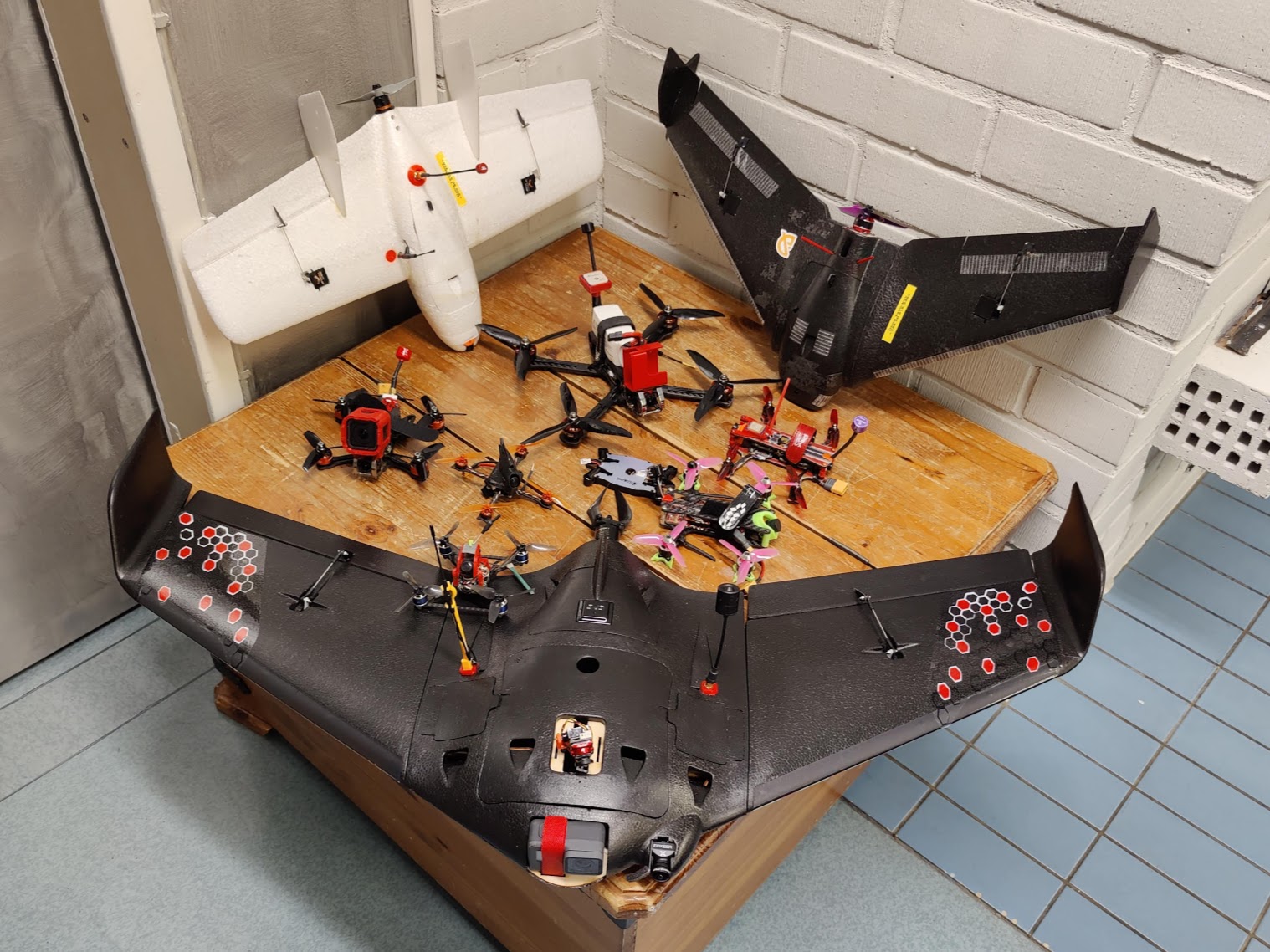 I realized that I have photos almost of all my fpv stuff I had and thought that it could be interesting to put them on a timeline. So here it goes! What I currenlty have: Radios Radiomaster TX16S with Crossfire and Ghost modules – my main radio Jumper T-Lite – secondary/trainee radio Goggles Fatshark HD3 […] 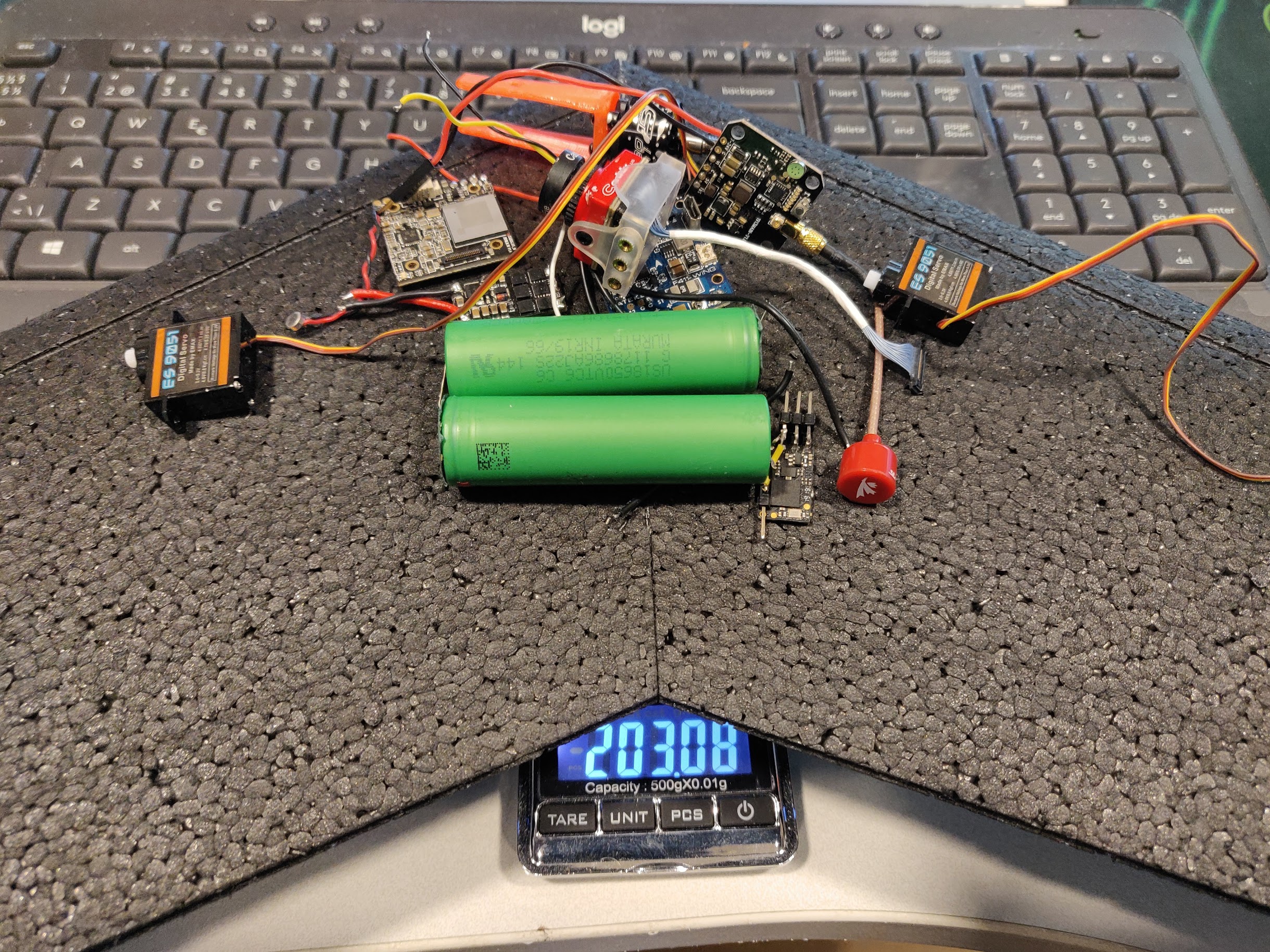 My new wing project. I’ve got foam parts for two sub250g spec racing wings with 59cm wingspan. Got curious to make one as a long-range wing with submerged electronics and integrated 2S Li-Ion cells. Grabbed electronics nearby and weighted that roughly. It’s going to be light wing. As a racing wing, it has symmetric airfoil […]

When we fly naked planes or wings, there is no smart flight controller on board, which has some safety functions. All main safety routines depend on your habit. Many of us set an Arm switch function in the radio. A typical solution for Arm switch is just overriding throttle channel by -100 value when the […]

I love AR Mini wing by Sonic Model. It’s a racing wing with a wingspan of 600mm. With 4S 850mAh battery it weights around 300g. But I was wondering, is it possible to make a smaller and lighter version of it. There was the same project somewhere in the internet las year. But I didn’t […] 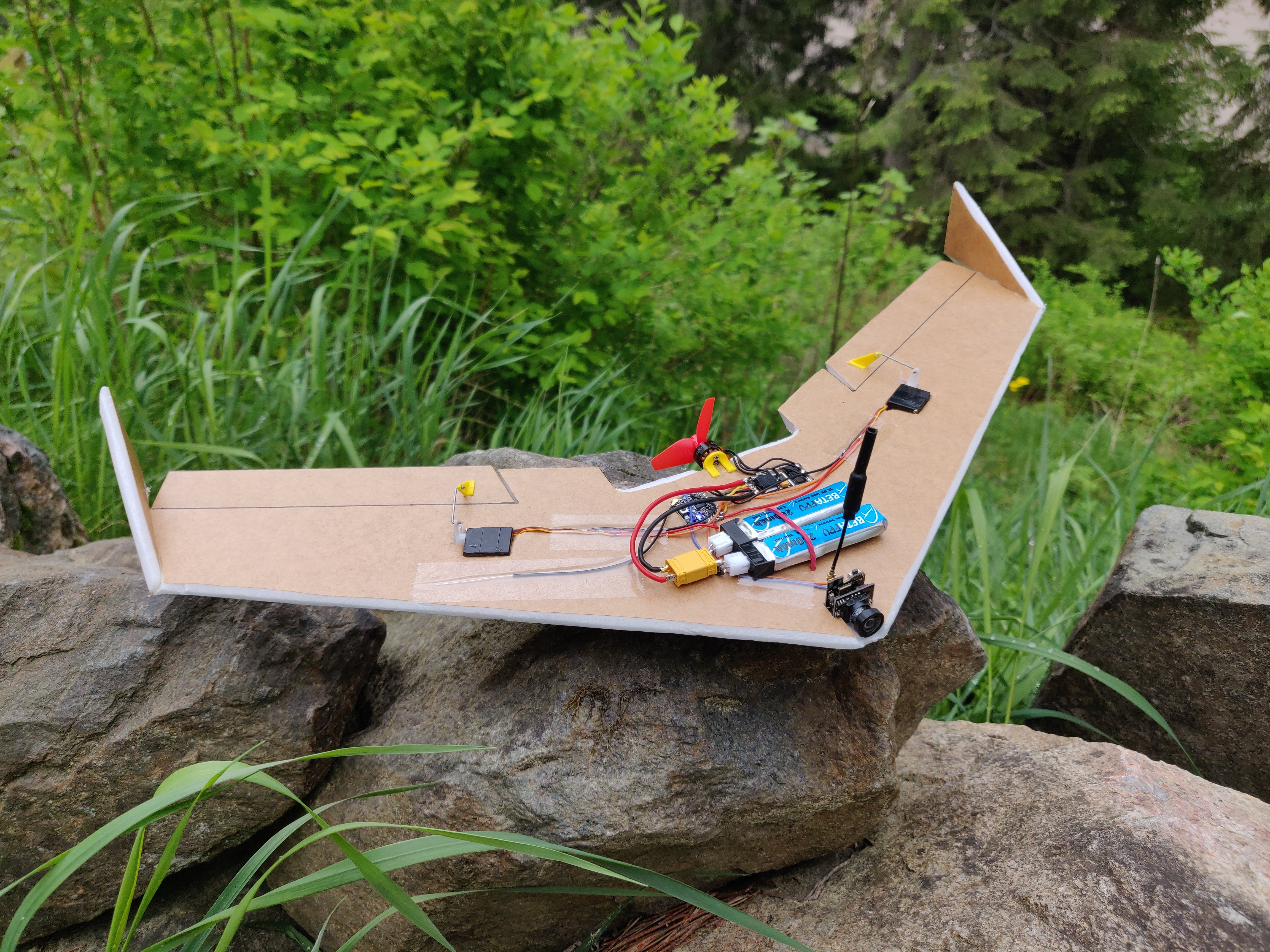 My new version of Tiny Whing designed to be built on FliteTest 5mm water resistant foam board. Much easier and faster to build, no carbon fibre spars needed. I also made it a 2S version. So here will be a part list for the 2S build. If you want to build 1S just use 1S ESC and 19000kv […] 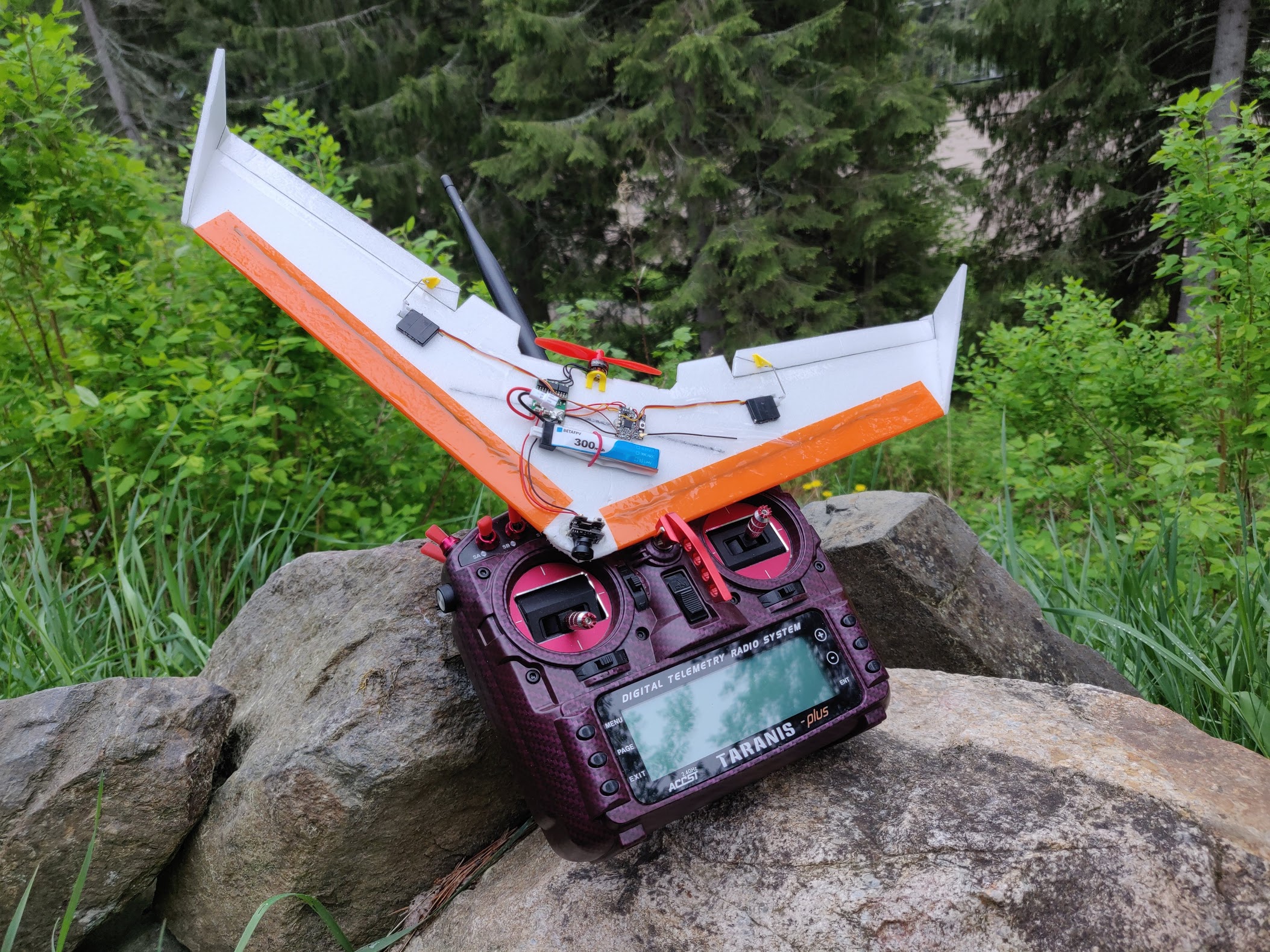